When should we take our money offshore? 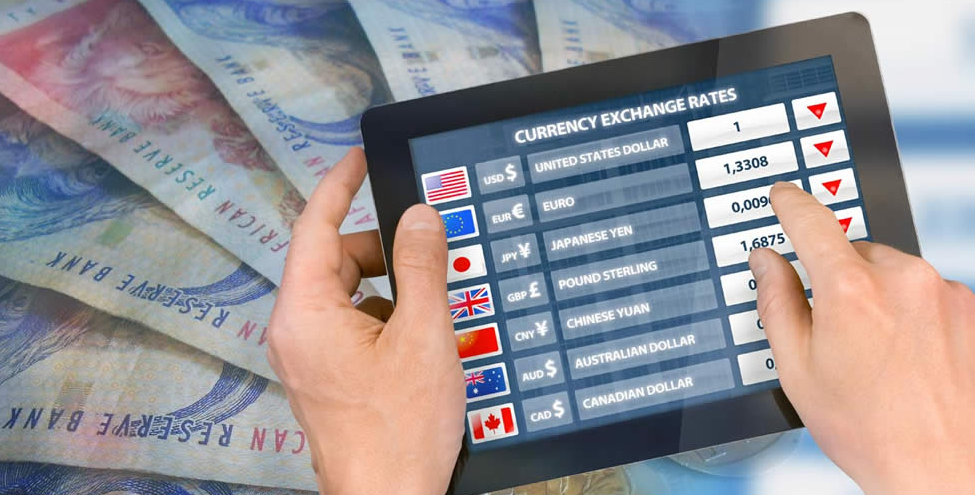 At Southwood Financial Planning (SFP) we don’t advocate market timing, as we believe that it is not something that can be done consistently with skill.  Rather, there should be an overriding goal to diversify across asset classes and geographies in order to attain a targeted return consistent with a client’s financial plan at the lowest possible risk.

Over the next couple of weeks Simon Hudson-Peacock, consultant to Southwood Financial Planning, will endeavour to explain currency volatility in simple terms. This highly topical subject, second only to the weather in local dinner party conversations, is shrouded in myths, legends and misconceptions.  However, as Simon will explain, the underlying concepts are simple.

Another week and another wild swing in the Rand.  When the Rand falls we worry about whether we can afford next year’s overseas holiday, whether we can buy that new model iPad, what the cost of the next tank of petrol will be?  As a result, overall spending on imported goods falls.  But Rand weakness is not bad for all of us.  Our exports become more competitive thereby incentivizing manufacturing activity, mining and tourism.  Make something cheap enough via the mechanism of a weak exchange rate and there will be demand from overseas.  And that’s the secret to understanding exchange rates…

Exchange rates affect our daily lives in so many different and complicated ways.  That said, the reasons why exchange rates move, sometimes unexpectedly, are not always well understood.  Simplistically, we may think that the South African Rand is particularly vulnerable and prone to weakness given our risky, emerging market characteristic.  But even so-called developed markets can experience high levels of currency volatility.  The UK pound fell over 10% against the Euro immediately following the vote for Brexit and is now some 20% down since mid-2015.

We can make a discussion about exchange rates as complicated as we like but, very simply, Exchange Rates move due to relative changes in the supply and demand for different countries’ currencies through the mechanisms of international trade and investment.  Once we understand this, we can start to understand how such financial flows may be impacted by news headlines that change expectations of inflation, interest rates, government debt and political instability.

Before we go there however, let’s start with a concept called “purchasing power parity”.  I’m going to do this because it is probably the best approximation that we have for a “fair-value” exchange rate.  This is important in the context of our discussion.

For someone travelling overseas, he or she might feel that the cost of staying in a particular country is either expensive or cheap once they have exchanged their own currency for the local one.  We are all familiar with this I’m sure.  It reflects our experience of the value of our own currency when buying familiar goods and services in a foreign land; a cappuccino, a sandwich, a taxi ride.  If we feel that it is cheap then our own currency is probably expensive relative to that of the country we are visiting and vice versa.  If we are indifferent then we are probably approaching what we might refer to as purchasing power parity (ppp).

Many of you may have heard of The Economist’s “Burgernomics Table”.  This is based on the theory that a particular standard product, in this case a MacDonald’s Big Mac burger, should sell for the sum of its input costs (two all-beef patties, special sauce, cheese and pickles, etc. and rental & salaries) plus a profit margin.  The costs in different countries will vary but the end product is identical.   Therefore the price of this identical product will vary from country to country.

In South Africa, a Big Mac costs about R35 (US$2.5) but in the USA, it costs about R70 (US$5).  This difference is largely due to the lower input costs of salaries and rentals in South Africa.  Because a Big Mac in New York looks and tastes exactly the same as a Big Mac in Cape Town, it is interchangeable.  You could swop a Big Mac from New York for a Big Mac from Cape Town and be completely indifferent!  A theoretical exchange rate based on these burger prices would be R35 / US$5 = R7/$.

Using a whole basket of different goods, not just the unfathomably addictive iconic McDonald’s burger, the World Bank estimates that the ppp exchange rate for South Africa is currently about R6.8/$.  At this exchange rate, you should be able to feel as though a pizza in San Francisco is nor more or less expensive than the same in Johannesburg.  But, of course, it isn’t and you don’t.  Instead, sweat appears on your brow as your credit card processes a payment at almost double that rate.

That’s not fair, I hear you protest. The exchange rate is actually closer to R14/$ than R6.8/$.  How can this be??  There are many reasons; stay tuned for the next installment.