South Africa is at a Political Crossroad 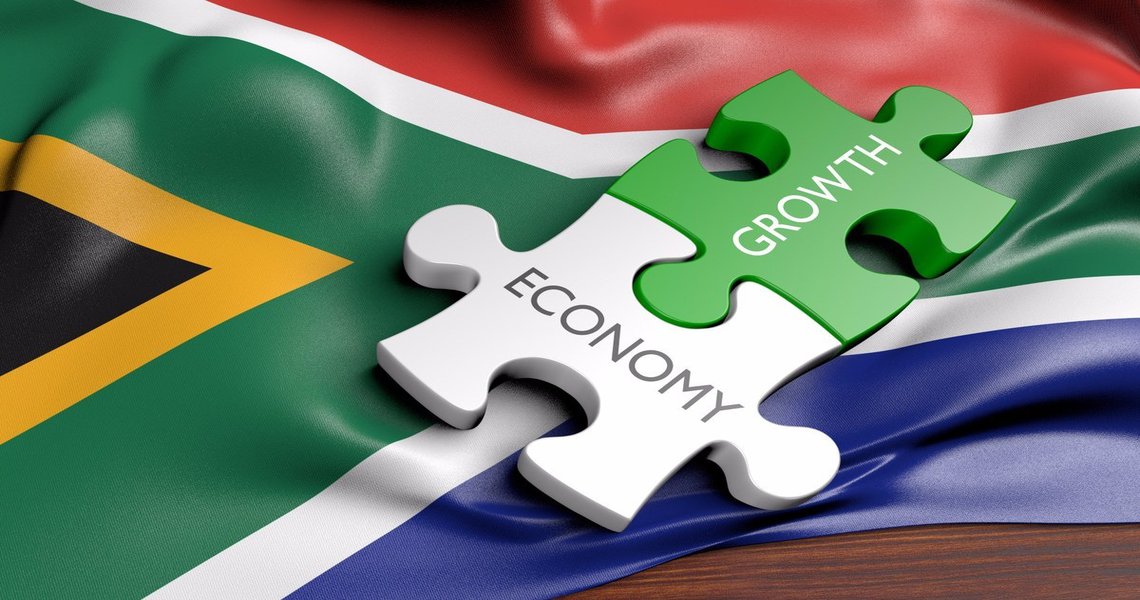 From Nedgroup Investments and Allan Gray on the “State of the Nation”.

Global events in the last year have, to a large extent, prepared capital markets for volatility, particularly following surprises like the UK vote in support of Brexit, Donald Trump winning the US presidential race and Marine Le Pen gaining unanticipated support in the French election polls. Generally, reliance on the predicted outcomes of events has been shown to be unreliable if not totally irrelevant. As a result, the immediate reaction to President Zuma’s midnight cabinet reshuffle from currency markets was sharp but somewhat muted in comparison to the fallout in December 2015 with “Nenegate”.
We believe the changes to the Treasury carry the most risk to investors, as unfettered policy decisions have the potential to bring a weaker Rand, higher bond yields, lower ratings for domestically focused stocks and higher inflation.

By now you will be aware that Standard & Poor’s (S&P), an international credit ratings agency, has downgraded South Africa’s long-term foreign currency sovereign credit rating to sub-investment grade.  S&P came to this decision following the executive changes initiated by President Zuma – most notably, the recall of Finance Minister Pravin Gordhan and his deputy minister Mcebisi Jonas. Just as green shoots in the economy were starting to emerge following the hard work over the last year between business, government and labour this is extremely disappointing.  It could and should have been avoided.
While it is important to remember that the credit rating agencies are research houses and provide an informed opinion on whether a bond issuer will be able to meet the commitments on their debt, this downgrade is not good news for our country and it is probable that other ratings agencies will also downgrade their ratings of South Africa. The immediate impact has been a weaker rand and an increase in bond yields (currently at 9.1%). This is likely to place upward pressure on inflation and in turn interest rates.

How does this impact investors?

However, while it is difficult, if not impossible, to map out the sequence of ensuing market moves, this does not mean that we cannot take further protective measures against potential losses and, where possible, position our funds to take advantage of any opportunities. History has shown that such uncertainty also provides opportunities as the divergence between winners and losers increases.

What should investors do?

The important thing now is for investors to remain calm and not make rash decisions which could have detrimental long-term implications for their investment portfolios.
Sensational headlines make it very difficult to remain unemotional and there is a very natural reaction of fear of the unknown and of regret that you did not disinvest before any major setback. While we understand these emotions, we stress, as always, that investment decisions made in panic and without proper process are generally destructive.
The benefits of a diversified portfolio (as a risk mitigation tool) are evident and investors should ensure they have a spread of asset classes, industries, stocks and currencies in their portfolios. Often, the best thing to do in volatile markets is to remain level headed and, depending on your circumstances, do nothing or look for the real investment opportunities that others’ panic inevitably creates. Investors should only change their investment strategy when either their objectives or personal circumstances change and, in every case, we encourage investors to consult with their financial advisor before doing so.