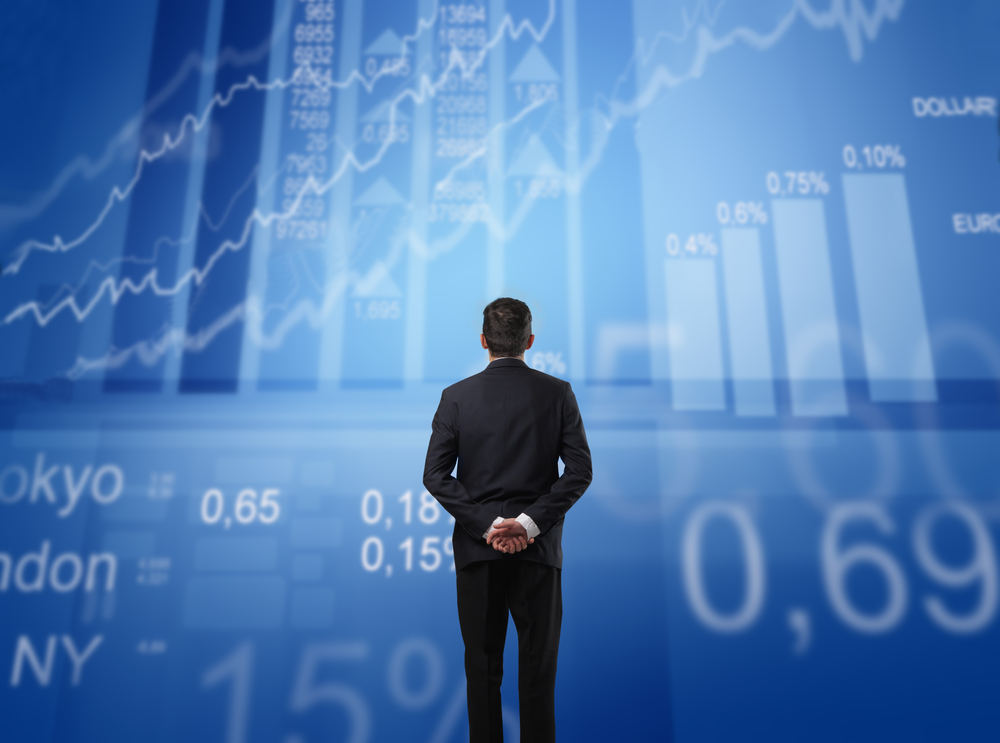 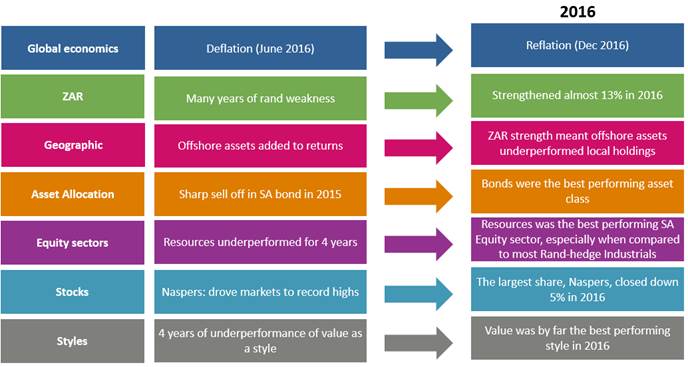 The ALSI gained 1% in the last month of the year. Gains were mainly driven by banks which added 4%, while we saw some profit-taking in the Resources sector (-4%). Industrials ended the month 2% higher. 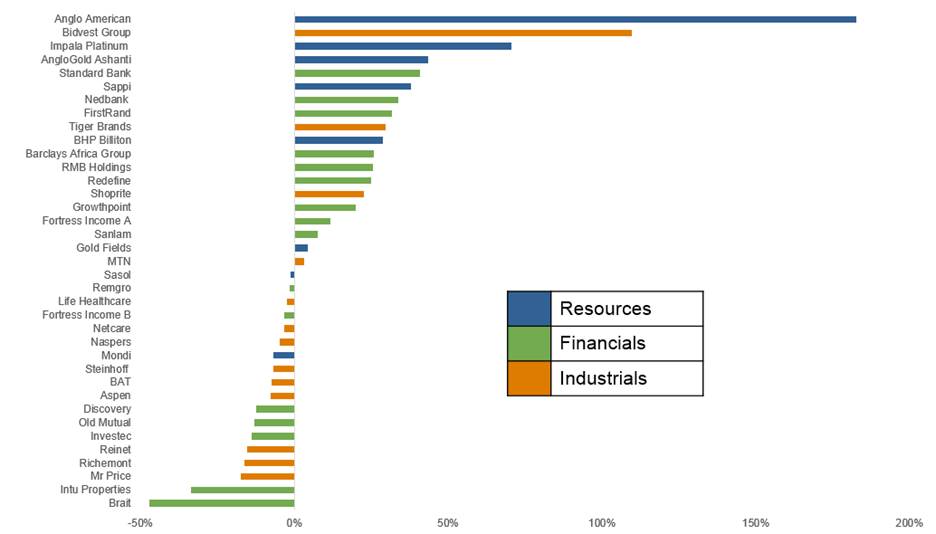 CLICK THIS LINK FOR A MORE IN DEPTH LOOK: