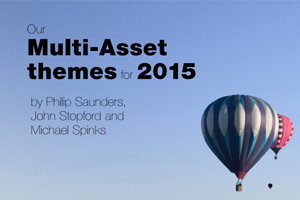 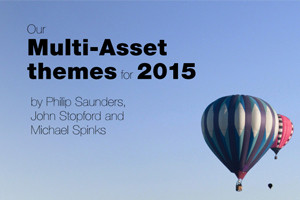 Click HERE to read the market update for December 2014 incorporating performance numbers for calendar 2014 with a brief summary below.

Click HERE to have a look at the summary of Investec Asset Management’s Global Multi Asset view point and investment themes for 2015, which I think makes for interesting reading.