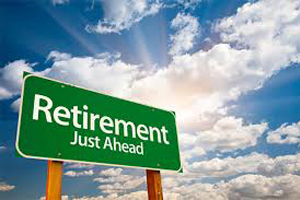 On 16 October 2014, National Treasury published various documents and revised taxation bills affecting the social security reform and employee benefits industry. Essentially, the retirement fund lump sum and tax changes earmarked for 1 March 2015 have been postponed by Treasury. The changes will likely be postponed to 2017 in order to allow Treasury to engage with the Unions.

Without going into detail, the following are of immediate interest.

The effective date for the changes to the way in which retirement fund contributions would be taxed has been delayed for a year.

The effective date for the changes to the taxation of provident fund benefits to be in line with pension funds and retirement annuity funds has also been delayed for a year.

According to the media statement, the implementation of these changes will be delayed for a year to allow for further consultations between Government and NEDLAC on social security reform. Should there

What stays the same?

The effective date for the provisions on tax free investments, to an annual maximum of R30 000 and a lifetime maximum of R500 000 remains at 1 March 2015.

1. Right to elect when to retire

The amendment to the definition of “retirement date” which aims to allow the member to elect when he wants to retire will come into effect on 1 March 2015.

the draft Response Document that was presented to the Standing Committee on Finance (SCOF) in  Parliament on 15 October 2014 are available on the National Treasury website http://www.treasury.gov.za/legislation/bills/2014/TLAB-TALAB/.