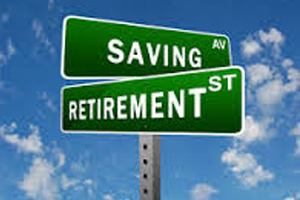 There have been many changes recently to the taxation of both retirement funds and living annuities (income post-retirement), with further changes set to commence on the 1st of March 2015.

In the detail below we take a look at these changes and highlight the important information you need to be aware of.

What is non-retirement funding income?

The balance of income not included in the calculations of Pension / Provident contributions.  If you do not belong to a Pension or Provident fund then your total income is non-retirement funding income.

Access to a lump sum prior to normal retirement at age 55:

The amount of the pension interest awarded to a non-member spouse is agreed upon by the member and non-member spouse whilst they are setting up their settlement agreement, which will thereafter be made an order by the court. The amount awarded cannot exceed the pension interest value which is determined by the sum of the contributions paid from inception up to the date of divorce, plus simple interest. The simple interest rate is determined by the Minister of Justice in terms of the Prescribed Rate of Interest Act 55 of 1975.

The Minister of Justice has issued a government notice in order to change the prescribed simple interest rate from 15.5% to 9% effective from 1 August 2014.

How could this affect you?

As from the 1st of March 2015, provident funds will be included in this provision.

Should you have any queries please do not hesitate to contact us.