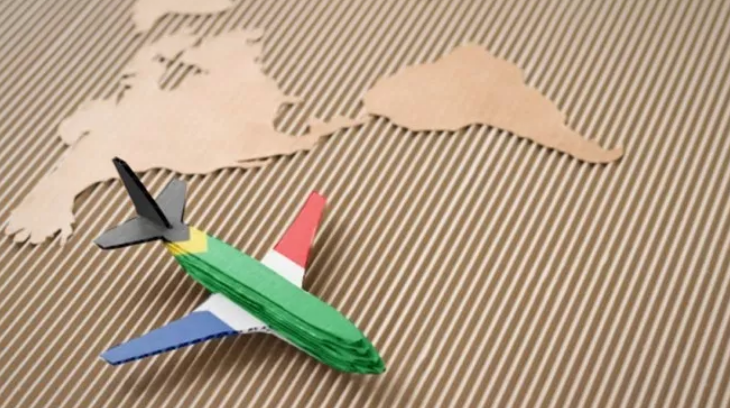 We have had many questions from concerned clients around the new laws on income tax for South African expats.  We take a closer look below.

“There shall be exempt from normal tax any form of remuneration to the extent to which that remuneration does not exceed one million rands in respect of a year of assessment and is received by or accrues to any employee during any year of assessment by way of any salary, leave pay, wage, overtime pay, bonus, gratuity, commission, fee, emolument or allowance… in respect of services rendered outside the Republic by that employee for or on behalf of any employer, if that employee was outside the Republic.”

The proposed change takes effect from March 2020.  South African tax residents living abroad will now have to pay South African tax of up to 45% of their foreign employment income where it exceeds the threshold of R1 million.

The R1m threshold may seem high, but is important to remember that “employment income” includes

These benefit are often included in packages offered to South Africans and increase the appeal of working in foreign locations.  However, they quickly add up to the R1m threshold, particularly in countries where the cost of living is expensive.

Given the above, many expats are considering formal emigration.  However, this option may not be the right one for everyone and we caution our clients to consider all factors.

These are the important points to consider in respect of formal emigration:

Formal emigration is typically ideal in the following circumstances:

We would not recommend that our clients consider formal emigration if, for example, they are going to work abroad on a temporary basis.   Formal emigration, once granted can impose a lot of restrictions on any assets that you have remaining in South Africa as well as future assets that you might want to acquire in South Africa.  In addition, your ability to operate normal resident bank accounts and access credit will be affected.

Emigration is formalised through the South African Reserve Bank (“SARB”) and SARS.  SARB will provide approval for emigration for exchange control purposes and the authorised dealer (bank) assists with the process.    Disclosure is made to SARS via e-filing once the client has ceased to be a South African tax resident.

Such a big decision should not be taken lightly and we encourage anyone considering formal emigration to seek professional advice.