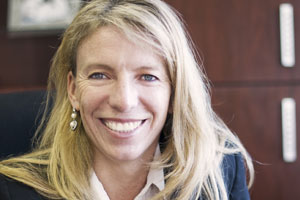 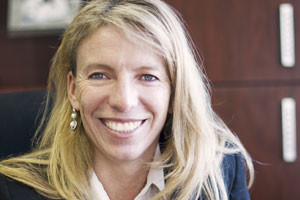 As the 2014 working year all too rapidly comes to an end, I think it is interesting to look back on the market performance year-to-date.

A quick summary below with market slides attached. If anyone would like the extended version (51 slides) please let me know and I will send this to them.