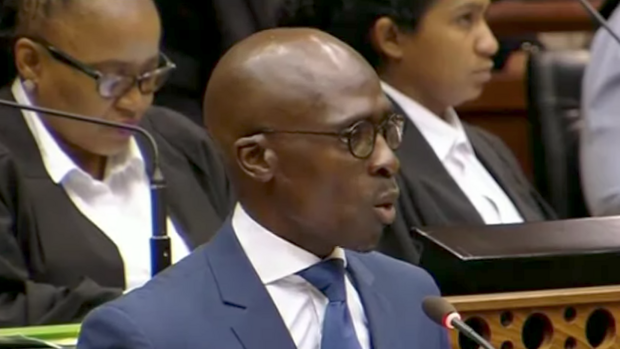 Below is a note from tax expert Tony Davey on the highlights from the budget.

1. INDIVIDUALS
The maximum marginal rate for natural persons remains at 45% and is reached when taxable income exceeds R1 500 000.

The minimum rate of tax remains at 18% on taxable income not exceeding R195 850.

The tax free portion of interest income remains at R23 800 for taxpayers under 65 years, and R34 500 for persons aged 65 years and older.  In addition the tax-free savings dispensation for other investments, including collective investment schemes, became operative 1 March 2015 and remains at R33 000 per tax year.

Local dividends tax remains at a flat 20% rate which was effective 22 February 2017.

Foreign dividends also remain taxed at a flat rate of 20%, but this may be reduced in terms of Double Tax Treaties.

TRUSTS OTHER THAN SPECIAL TRUSTS – RATE OF TAX – 45%