THE MOST IMPORTANT ASPECTS OF THE 2017 BUDGET 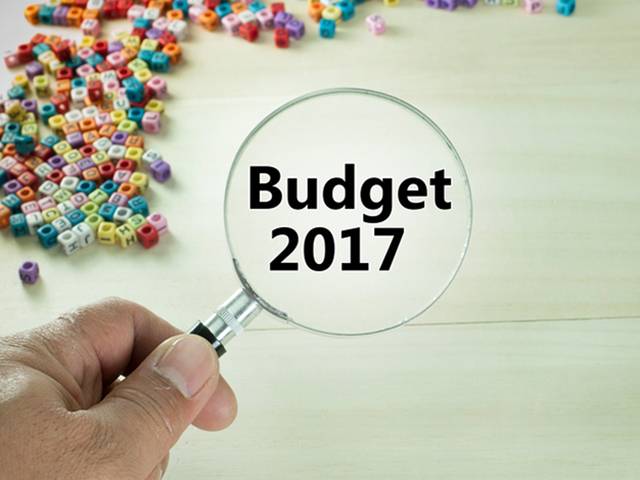 The Minister announced that government needs to raise an additional R28 billion in taxes, but instead of focusing on an increase in taxes that would affect the poor, he increased the marginal income tax rates of individuals earning more than R1,5 million a year to 45% from 41%. He also increased dividend withholding tax to 20%.
‘The announcements that the Minister made yesterday are not surprising at all in a country with a progressive tax system like South Africa. While no one ever thinks they are fairly taxed, the Minister has carefully considered the tax brackets that have more room to manoeuvre and therefore indirectly brought some relief to those who have less,’ Trurman says.
There were no rate increases for any of the other income tax brackets, but this year the Minister limited the extent of the relief usually provided for bracket creep – the impact of inflation on tax brackets. On the other hand, he increased the tax incentive for people who save by increasing the annual allowance for tax-free savings accounts (TFSAs) to R33 000 (an increase of 10% from the previous level of R30 000) and increased the threshold for transfer duty exemption from R750 000 to R900 000.
Trurman says these announcements will surely affect people’s approach to spending and saving. ‘In most cases we end up spending whatever tax relief we receive. One can also clearly see that the government is keen to encourage more people to save more in TFSAs. In a sense, these actions at a consumer level mirror the government’s attempt to encourage sensible expenditure and at a macroeconomic level.
‘As far as taxes that affect consumers across income bands are concerned, the Minister applied the tax increases in areas where people have control over their spending. So the usual culprits all went up: the fuel levy increased by 30c/l, the Road Accident Fund levy is up 9c/l and the excise duties for alcohol and tobacco will have increases of 6–10%.’
While the National Budget may not be friendly to the rich, Trurman adds, it is sending some powerful messages.
‘Taxation of the wealthy is not a uniquely South African phenomenon. It addresses the fundamental problem creating tension across the globe that the wealthy are getting wealthier and the poor getting poorer. The Finance Minister played a good hand by addressing this problem in the South African context.’